KAMB Artist We Are Messengers 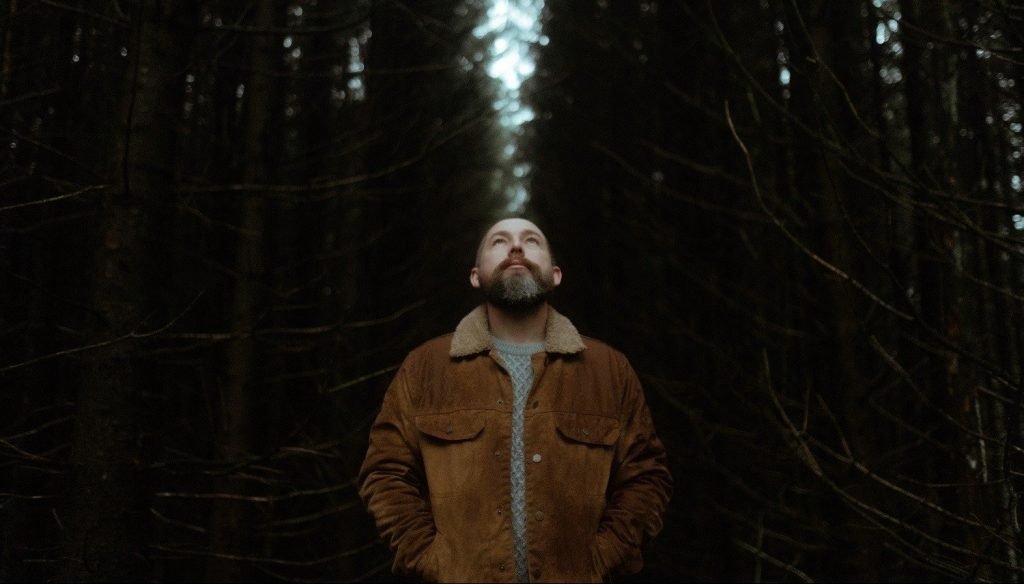 This self acclaimed “rag tag” group of friends seeks to utilize their music to reach the marginalized in society. Through their rough around the edges gritty performances captures the crowds attention, KAMB Artist We are Messengers and understands the value of connecting with fans in tender ways as well.

Lead singer, Darren Mulligan says that as a young boy he wanted to write music to convey what was going in his heart. As he finished studying philosophy, he was in the mindset that he was smarter that the God they had been talking about. Darren was about to leave his homeland, Heidi, the love of his life and follow through with those boyhood dreams.

Mulligan joined an American Rock band in 2003, chased money and fame and found himself filling voids with anything he could think of. Eventually Darren returned home completely broken hearted. Out of desperation, he asked Heidi to marry him. She said yes, and while Heidi was very happy, Darren was struggling in misery.

About a year into their marriage, Darren felt the need to confess moments of infidelity to his wife. Heidi met Darren with grace and forgiveness. This brought a very real realization of Christ’s love for each of us and the significance of what He did for us on the cross. Darren began to heal.

Darren began working within ministries which eventually led him to move his family from Ireland to the United States. Here he would begin the journey of creating KAMB Artist We Are Messengers. They are continuing to grow in their notoriety and faith. If you ever happen to find your self in a conversation with Darren or a band member, know that you’ll be pointed to the Lord!

Connect with We Are Messengers Here:

Check out all the ways you can listen to KAMB!