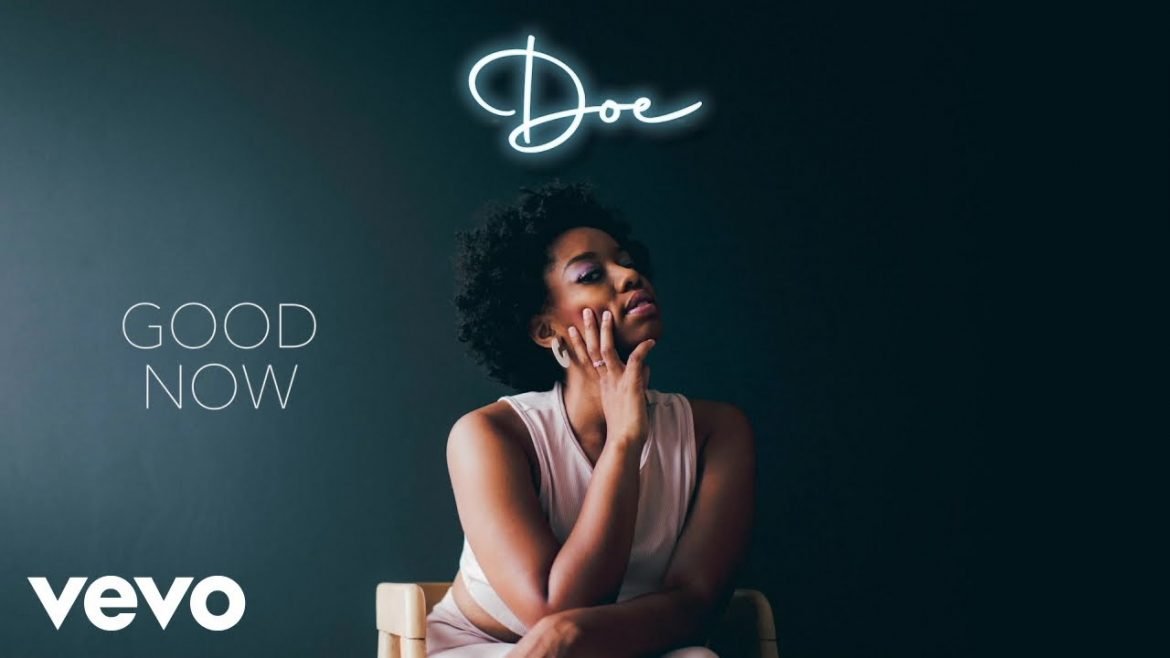 Who is new artist, Doe? Doe, also known as Dominique Jones is a brand new artist that we are thrilled to introduce you to! We love that she is not only gifted in the art of using her soulful voice to reach out and draw others to Christ, she has also served as a youth pastor, while developing her talent behind the scenes.

KAMB Artist, Doe was raised in Shreveport Louisiana with her two brothers and two sisters. Together they formed the group Forever Jones, a Christian Gospel septet which did very well! They released two albums, Get Ready in 2010 and Music Revival in 2012 before Doe decided to take a leap of faith and venture onto the music scene as a solo artist in 2014.

Doe says “I started experimenting with that and really just honestly doing what was in my heart – doing prayer music and using prayer tools to help people pray.” She received several offers for record deals, but none felt quite right, so she kept ministering to youth in the Dallas area, helping people and working on refining her talent.

Hard work and dedication led Doe into the spotlight when she was featured on Johnathan McReynold’s single Cycles. She then released two of her own singles Deepest Part of You and Reach.

Doe has written all of the tracks on her first, self-titled album with the help of her brothers, Judah and Dewitt Jones. Doe says “It’s a very vulnerable album for me. It is me talking about my life and what God has shown me, without being super ‘religious,’” DOE admits. “I feel this is where I am supposed to be. I’m going to take this journey hand-in-hand with everyone and it’s going to be a learning experience. I’m excited about that.”

Be sure to be listening for KAMB Artist Doe on Celebration radio and hear her hit “So Good”.