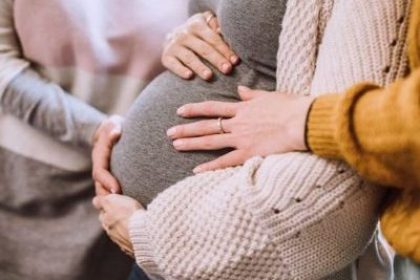 On June 24, 2022, the U.S. Supreme Court reversed a nearly 50-year-old law allowing for legalized abortion to now be decided by individual states. For nearly 50 years, Roe v. Wade allowed for the death of more than 63 million infants. Since Roe v. Wade was overturned, more than two dozen states have legalized abortion at some time during pregnancy, including California where several laws protecting abortion and its access have been passed.

KAMB is honored to partner with churches and local pregnancy care centers that provide information and loving alternatives to abortion. More than “pro-birth,” KAMB is an advocate for life, all of life from conception until death, and all the days in between. We believe that God is the Creator and Sustainer of this incredible gift and that His people are called to not only protect life but to care for and nurture life, even if it’s “unplanned” or unwanted.

Tune in for “No Woman Stands Alone”

With that in mind, KAMB presents a special program, No Woman Stands Alone. The broadcast is hosted by Life Issues Institute president Brad Mattes and offers the uplifting message that we as God’s people are poised to demonstrate our Christian conviction around abortion. Mattes will be joined by Alveda King, Pastor Brad Bramlet, Amy Ford, and others who are already engaged in helping those experiencing an unplanned pregnancy and will share insight on ways we can support mothers, fathers, and their babies. Listen for No Woman Stands Alone on KAMB, Saturday night, January 21, at 7:00 pm, with a rebroadcast of the program Sunday night, January 22, at 7:00 pm. 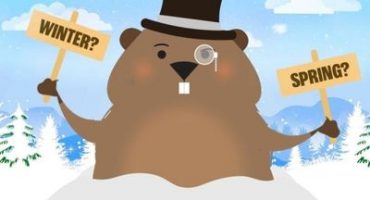 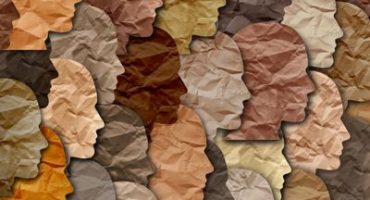 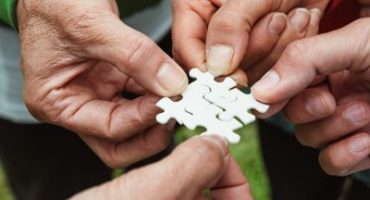