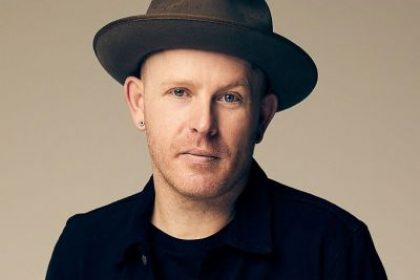 We would like you to meet KAMB Artist – Jordan St. Cyr.  Jordan and his wife, Heather, live in Niverville, Manitoba in Canada with their four children. Their youngest daughter, Emery, was born with a rare condition, Sturge-Weber. Walking through this with her has not been easy, but they have learned to trust God through the challenges and victories. His song, Fires, is inspired by their experience with Emery who is now 3 years old.  You can follow Jordan on Facebook (see the link at the bottom of this article) and check out his website, jordastcyr.com

Jordan St. Cyr has been writing poems and lyrics since he was 14 years old. He developed his musical talents as a singer and guitarist while serving his church as the worship leader.  It was in this position that he began songwriting. At 19 he enrolled in discipleship training school at YWAM (Youth With A Mission) in Montana.  As part of this training, Jordan served for 2 months in New York City with the Salvation Army’s post 9/11 relief efforts.  After returning home, he released his first project of songs inspired by the experience. Over the next few years, he continued to serve as a worship leader, singer/songwriter and even front-man to a rock ‘n roll band he formed with his brothers.

Performing in clubs, coffee houses, churches and youth groups, KAMB Artist – Jordan St. Cyr developed a passion to offer people hope and meaningful connection.  Because of this, his recent entry into Contemporary Christian music is a calling, not a career.  This passion is evident in the lyrics to his songs and clearly visible when he performs.

KAMB Artist – Jordan St. Cyr has released two hit singles, Fires and Weary Traveler, that can be heard on Celebration Radio KAMB. The newest single we are excited about is his Christmas song, Rejoice. He co-wrote this song with Mark Campbell and Tony Wood for BEC Recordings.  Learn about this and more Christmas Music on the KAMB Christmas Festival of Music.

“May this song speak into the wonder of our Savior’s birth – it’s a story that we’ve heard many times over, but to truly know that Jesus changed everything… now that calls for us to REJOICE!”

Read about these amazing Artists... 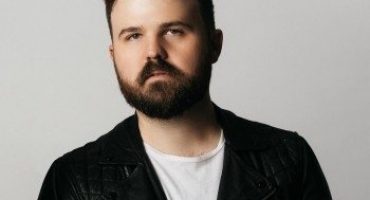 Cody Carnes and Ain’t Nobody 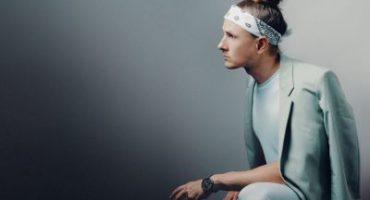 Authority (In the Name of Jesus) by Stars Go Dim 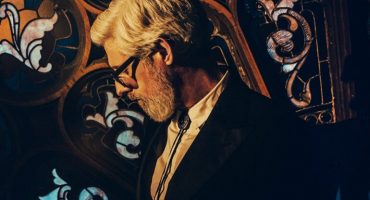 The Lord’s Prayer (It’s Yours) by Matt Maher