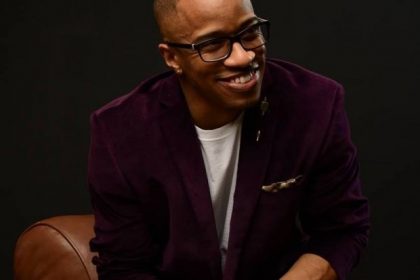 Reddick didn’t begin his career the traditional way many other faith based artists do. Jon grew up in the church pastored by his father where is mother served as pianist. The music of Memphis Tennessee was ingrained in his being from the start.

KAMB Artist Jon Reddick eventually began writing his own songs and leading worship for a church in Memphis, eventually making his way to Texas. One of his first jobs in full-time ministry, Jon found himself building a cross generational bridge leading music for a congregation with an age of 18 – 70 year olds. Jon began melting away generational lines and bringing churches and cultures under one umbrella of faith as the fused hymns and contemporary worship.

The Lord has gifted KAMB Artist Jon Reddick beyond creating melodies that join hearts in worship. He is also a very talented creative visual artist. You can find one of his artwork pieces as the single cover for his debut song “You Keep Hope Alive”

Explore more about KAMB Artist Jon Reddick by following him on your favorite socials: