Evan Craft and Fight On My Knees

Evan Craft is no stranger to the KAMB listening family. With songs such as Desesperado and Be Alright, this Christian artist has become a familiar voice at our station, and we are pleased to introduce more of his music. As you scroll through this page, you’ll find out about his life, his career, and our take on his latest single, Fight On My Knees.

Evan Craft was 12 years old when he learned how to play the guitar. He began writing his own songs and performing soon after. As his music talents developed, Craft also dedicated himself to learning Spanish. His language skills enabled him to help his father run a homeless shelter in LA, and he later continued his linguistic studies in college. Craft enrolled in schools in Spain and Costa Rica and started writing songs in Spanish soon after. After the release of Yo Soy Segundo (2012), his first Spanish album, Craft traveled around Spanish churches, schools, and orphanages with some friends to share the evangelical message. As his passions for music, Spanish, people, and God continued to combine, Craft started posting videos on YouTube. By 2015, he had released an album, his EP Jovenes Somos (2014), and had translated his English music into Spanish. These successes coupled with his YouTube presence gave him opportunities to tour in churches and other locations across Latin America between 2014-2015.

Since then, Craft has released two other albums, Principio y Fin and Impulso, and has collaborated with many other Christian artists. He also continues to act on his passions for building community and reaching people. One way Craft does this is by dedicating resources to Mi Casa, a homeless shelter he co-founded in LA. Another is by writing new music that anyone who listens can enjoy. Craft’s latest release is his new single, Fight On My Knees.

Fight On My Knees

All of us encounter disappointment, frustration, and hardship throughout our lives. Often, we try to manage our emotions or take control of the situation even when there’s nothing we can do. Yet, even when we know that to be true, it’s still difficult to accept help. Fight On My Knees is Evan Craft’s way of reminding us where to turn when we face those battles. Rather than seeing prayer and surrender to God as signs of weakness, we need to remember that this is when God can most use us. This is when God can speak most clearly to us. In the song, Craft sings “Help me to remember, my help comes from Heaven / God, when I surrender, I find all I need”. Prayer isn’t admitting loss, it’s admitting that we need the One who’s greater to step in and help us. It’s choosing to turn to God rather than ourselves. And sometimes, it’s realizing that prayer for and of others is just as powerful. By entitling the song Fight On My Knees, Craft reminds us that this is the best thing we can possibly choose. Prayer keeps us close to God so that He can position us for His victory.

“Fight on My Knees reminds me that people have supported me in prayer throughout my life. So whether you or someone you love is far from God or needs prayer and support in a hard time, Heaven hears our prayers. Faith moves mountains, so let God fight your battle!”

Official Lyric Music Video of Fight On My Knees

Listen to Fight On My Knees, now!

Philippians 4:6 Take everything to God; “don’t be anxious”.

After listening to Fight On My Knees, we invite you to spend some time in prayer. Bring whatever is weighing on your heart to God and let Him lead you through it. In the song, Evan Craft also sings about the impact that prayer from someone else can have on a person’s life. This can be taken as a call for each of us to keep praying for our loved ones, and it can also lead us to ask for prayer from someone else. If you find yourself in need of prayer from a fellow believer, reach out to someone you trust. Whether it’s with a friend, a family member, or someone here at KAMB, lean into the power of prayer.

You can find other songs and artists like Fight On My Knees and Evan Craft on KAMB, as well. Our Ways To Listen and Where to Listen pages are great places to find other listening options. As you continue with your week, remember to pray and to seek God’s counsel. He’s here for you, and so are we. God bless. 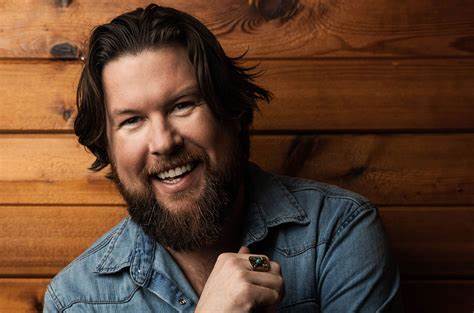 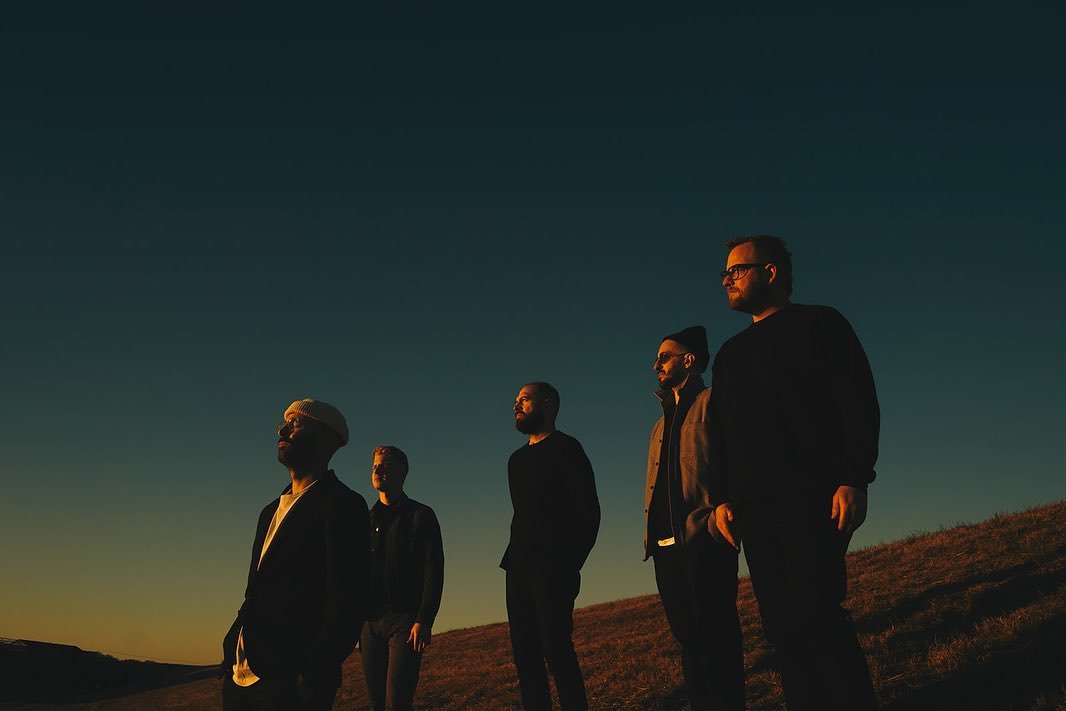 KAMB Artist Citizens is back with new music in 2022! The Seattle group, formerly known as Citizens and Saints, has been making music since 2011. They got their start as a church worship band. Their lineup has changed a few times over the years, but the musicians currently in the band are Zach Bolen, Brian Eichelberger, Connor Hedge, Adam Skatula, and Dan Folgado.

Citizens are known for their unique sound, influenced by indie and alternative rock. According to Zach Bolen, who sings and writes for the band, the group likes to experiment with sounds and styles not often found in “church music”: “If you really want to write songs for the church, then don’t write songs just for the church. Just write songs.” The group hopes their music is approachable and allows individuals to meet God wherever they are.

Their newest single, “Everything and More” (written by Zach Bolen, Brian Eichelberger, and Taylor Leonhardt from Mission House) is about experiencing God in new ways.

“Imaginations are crazy, but they give us something to aspire to, and in this case for me, it was expanding the walls that I’ve boxed God into. For me, this song is about my own deeper discovery of God, but I want the listener to hear it through their own perspective.”

The song is upbeat, with layered sounds, instruments, and lyrics encouraging listeners to think about God’s limitlessness. Watch the music video here:

You can hear “Everything and More” on KAMB. Click here to see a list of all top songs.